Past Performance Is No Guarantee of Future Results but its pretty bloody good! 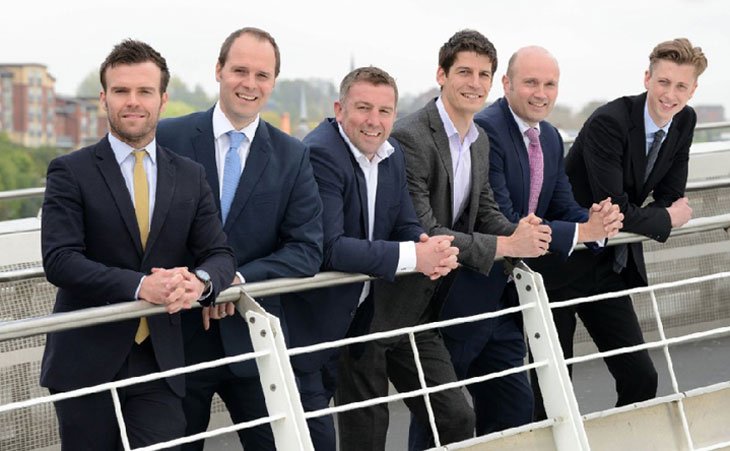 It'll surprise no one that knows me that one of my first articles is about awards, even less that it includes Van Mildert. They're both close to my heart but lets start with the slightly contentious subject around awards.

Opinion on awards normally falls into two camps. The first more glass half empty one is that they're a waste of time and 'fixed'. The second is that they form a useful independent gauge of benchmarking a company against their peers.

Let me put my cards on the table and no one will be surprised I was always a shameless 'Awards Whore'. For me to have that independent critique of our business and to give the team who work for the business a nice 'well done' at the end of a hard year was always something I looked forward to.

Why does it matter?, in the scheme of things it doesn't but lets look at it this as we usually should from our clients point of view. We already know the huge power of reviews but there's a huge amount of suspicion about the validity of these and how they can be gamed.

Of course gaming is possible as well with any awards ceremony, it doesn't matter if its one where a submission is reviewed by judges, or if there's one that surveys clients of the business there's ways and means of influencing the reviews. And yet we still know that independent reviews and awards are well received by the public and find it a useful barometer of success.

If its submission based, at its worst it gives you a great opportunity to review the business away from the hurly burly of the day to day, it gives you a helicopter view and often reminds you that when you think you've not done much, that actually in the previous 12 months you've pushed the business on by a fair margin.

What does really matter though and cannot really be gamed is consistent accolades. In my time at Reapit we won more Supplier accolades doing the clean sweep of different awards than any other company. Was it the reason people bought from us, no of course not, that was down to my amazing hair, but it did add credibility to everything we were saying which when we operated at a much higher price point from the competition who always said they did the same as us for a lower fee.

You could never guarantee a gold award but being placed year in year out mattered and our clients liked to share in our success as we did in theirs.

EA Masters did the largest survey of its type hitting almost every agency in the country and in the process also reviewing almost 300 suppliers. And these weren't just PropTech, some of them actually made PROFITS and delivered value to their clients!

Two years ago Van Mildert were the only Referencing Provider to be given the top rated 'Exceptional' rating, last year they went one better and actually won the 'Best Medium' sized band accolade with the Gold award. What's remarkable about this is that they weren't just competing with other Tenancy Referencing providers but as I said above they were against all Suppliers from across the industry. That's a big deal.

Van Mildert was the only referencing provider to have been awarded 'Exceptional' last year as well, two others got 'Highly Rated' and this will probably be of no surprise to you if you've used the others services but there were another 12 just listed without a quality score. Again if you're one of those companies don't rage at me 'Simon Whale you utter bastard!' there's plenty of reasons to do that with a valid reason, this isn't one of them. If your clients aren't giving you a score it means they don't care about you, that should be your takeaway and ask why they can't be bothered filling in one tickbox.

Again this matters most because its one of the awards voted for by the clients, so never mind the bullshit this is from people who live and breath your service day in and day out. For that reason in my mind its always been one of the most relevant in actually reflecting a companies place in the industry.

Whaley why does any of this matter? You might think little of any real note other than the dry clean bill caused by a few too many congratulatory Amaretto's at the afterparty. Well three weeks ago today Van Mildert were acquired for a handsome fee by the industries big gorilla itself Right Move for potentially as much as £20m.

An interesting thing about Right Move for all their readies they've never been particularly acquisitive, I seem to remember a late bit of interest for the old GMW software and apart from that my memory says only Outside View of note were actually bought. So Van Mildert clearly is a company that warranted a bit of extra special attention, and when Christian Balshen, the MD there and Durham's very own version of Tom Cruise finally returns my calls it'd be interesting to know whether the awards and the strong testimonials from the clients helped at all in the due diligence phase. FYI Christian's the one third on the left in that picture clearly looking for a multi million pound footstool, and like Baldrick's extravagant splurge on a turnip before him when asked how he could possibly spend all that money on it was rumoured to say 'Well I had to haggle...'

Does it really matter then?, I definitely think its a factor and if you're a fan of Brailsfords small margins, he of multi Olympic cycling gold lore then if you're getting all the basic things right, then stuff like this can be that secret sauce that gets you to the finish line.

So if you're a client of Van Mildert's I'm sure the team there would say thank you to you for helping them win the award and to step up to the plate with its new partner and in that sense its as much a win for you because you've already the good sense to have chosen the best in class. For those of you who haven't tried the service I'd urge you to give them a go. 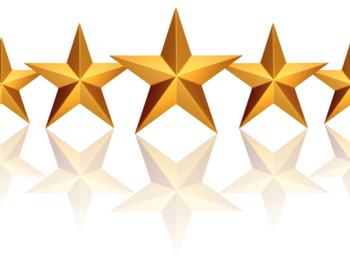 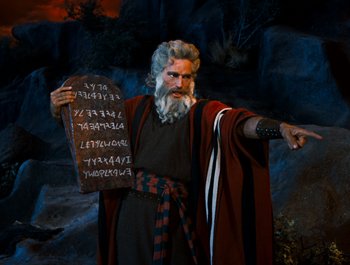 Ten top tips for making the most of your supplier relationships 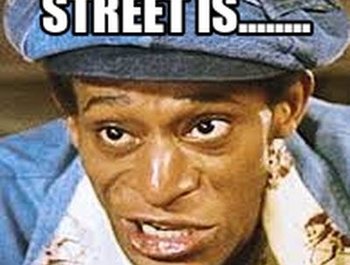 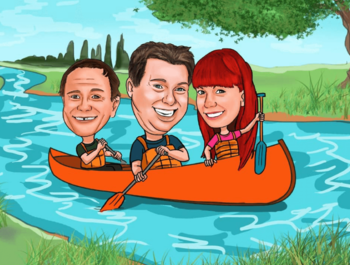 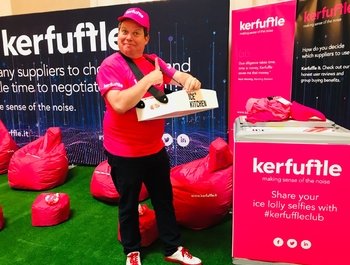 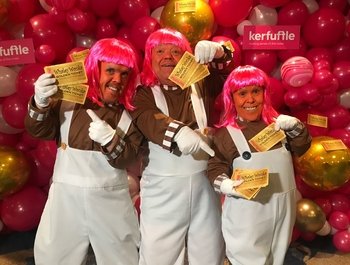