Don't believe everything you think in times of panic 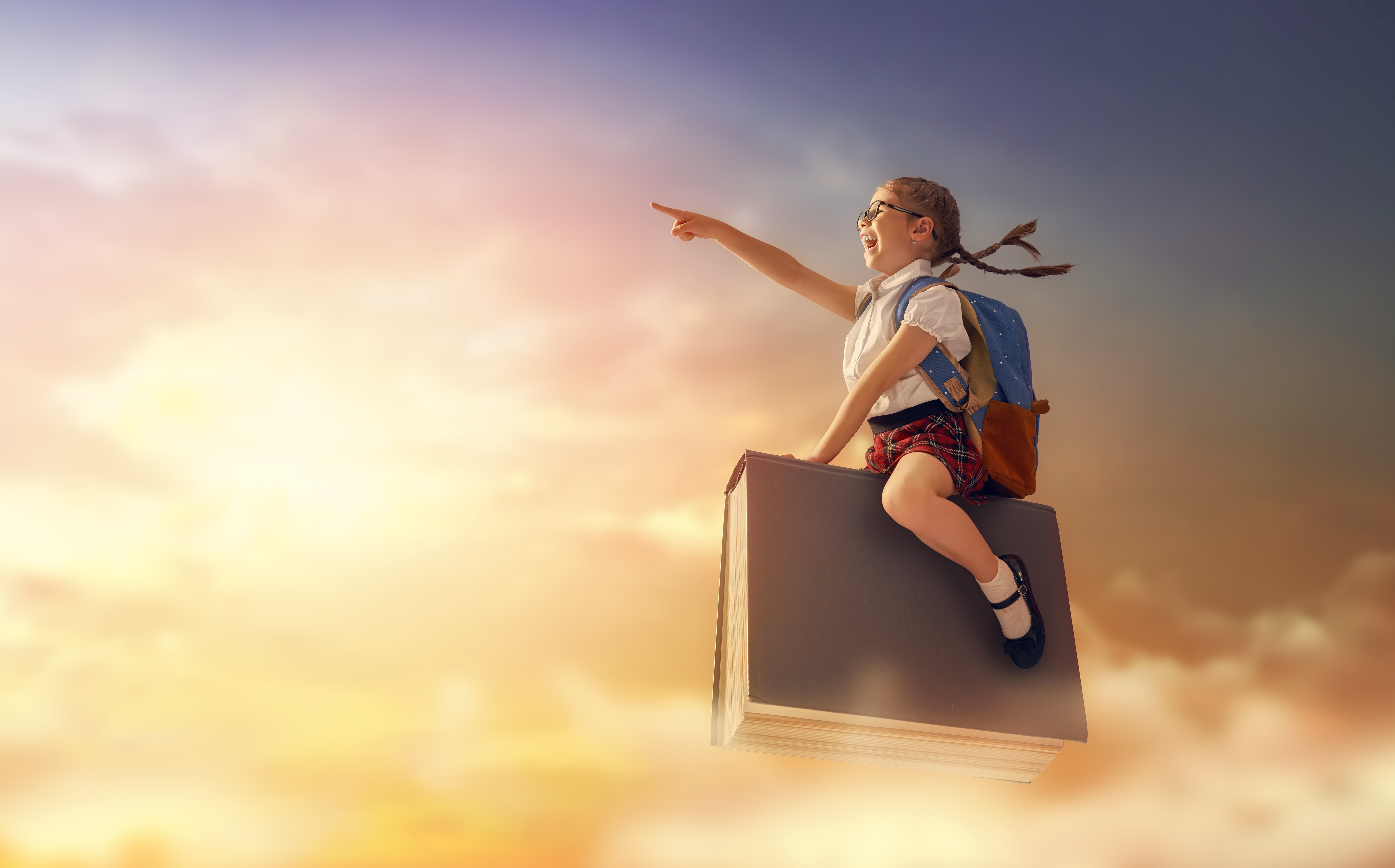 In times of crisis it is well known that people re-evaluate their lives and what’s important to them. Right now there will be a high number of agents considering their positions from business owners who are worried about whether their estate agency business can survive this pandemic, to furloughed staff who are wondering if they will have a job to return to.

During our interview with Tom Panos we touched on this issue to see if he had any advice or motivational words for these people who need a pep talk right now. On this, Tom said “Don’t believe your thinking when you’re fearful or anxious because it’s not logical thinking – it’s thinking that is very emotion based and a lot of the emotion that people have been having over the last couple of months I would put in the negative basket – they catastrophise.

"If you’re in estate agency, the chances are you won’t be putting a top on for Tottenham because you aren’t a good enough football player. So ask yourself, how decent am I as an estate agent? Is the problem the profession, or is the problem me? Look in the mirror and ask yourself – have I given this everything I’ve got? And if at the end of it it’s still too overwhelming then what you’ve got to do is plan the escape.”

Tom carries the same optimisim that a number of the other key note speakers we’ve seen on webinars have. And their optimisim isn’t based on a hunch – it’s based on facts and experiences. Tom continued: “I am one of the few people in real estate education that has run a real estate business through recessions that go back to the eighties. And all I can say to you is this – it is a golden opportunity. Why? I’ll tell you why.

"Many of those agents that think I might get out, will get out and that’s a good thing because when you look at the mathematics which is number of agents per listing all of a sudden the equation looks good because you have less competitors. Less competitors and more properties per estate agent mean higher commissions and that’s a good thing aswell. Then you begin to look at more listings because economic downturns effect vendors and whether they sell because of financial reasons, or divorces because we clearly know in Wuhan as a case study that divorces or enquiries about people separating went up by 35%.”

In summary, Tom’s view is that those who focus on self-development now will be the ones that thrive when we come out of this. We’re hosting free weekly webinars on kerfuffle kampus to support you with this. This Thursday Richard Rawlings and Stephen Brown will be delivering training sessions for kerfuffle kampus via Zoom. Book your seat here.